NOTE: This article was published just prior to the Corona Virus COVID-19 outbreak.  It is more relevant now than ever. On social media I have witnessed way too many advisers suffer the stresses and dire consequences of wearing... the mask!

Who's That Behind The Mask?

Like me, some of you may have tuned in most Saturday evenings in January and February to watch The Masked Singer, where up to 12 masked celebrities performed each week. At the end of each show the audience voted out the weakest performer who then had to reveal their identity to the chant of Take It Off! Take it Off! Take it Off! It was crazy but captivating TV viewing. The eventual winner was ‘Queen Bee’, Nicola Roberts of Girls Aloud fame. Apparently, the mask helped her overcome her normal shyness and take her singing performance to the next level.

Masks can be useful I guess. But rarely.

Are you wearing a mask?

A few months ago I was asked to present my ideas on Lifestyle Financial Planning to a large audience of advisers.

The speaker before me, the star attraction for this event, was the Head Fund Manager of one of the UK’s largest Equity funds.

He arrived late. He swaggered in to applause from the audience. I could see they were putting him on a pedestal. He made no apology for his lateness, and in a somewhat self-righteous manner started his powerpoint presentation.

I could already sense we were about to be exposed to numerous bar charts and historical performance comparisons. I was already starting to yawn at the thought of it. But, as I looked around, I could see the audience of advisers were mostly on the edge of their seats… they were waiting with bated breath for the insight, analysis and predictions to come from this man.

But then, after skipping through a few charts, muttering “that’s-already-out-of-date”, he said:

“I suppose you are wanting some advice? Post Brexit? And what with US elections coming soon, and now the coronavirus! You want some predictions about what’s going to happen to the markets? To oil prices? To interest rates? About what to say to your clients?”

The audience remained quiet, but as I looked around I could sense they were all inwardly saying: “Yes please, master! Tell us!!”

Instead, he said: “Well I haven’t got a FLIPPING clue! Not a clue!”

He then went on to cover all the reasons why he “just didn’t know what was happening or what was going to happen”. His audience looked extremely disappointed.

Meanwhile, I found it one of the most honest talks from a fund manager I had ever heard! I wanted to hug him.

The advisers in the audience looked at each other. Confused.

It must have been the rebel in me...

Now my turn. It must have been the rebel in me but I couldn’t resist referring to the previous speaker in the intro of my talk.

I started my talk by saying, “Mmmmmmm. Interesting. Did you hear that? Did you hear what the previous speaker said? From his mighty position as Head of XYZ Fund, he hasn’t got a FLIPPING clue what’s going on! He hasn’t got a clue!”

"And here’s the thing… if HE  hasn’t got a clue, I’m willing to bet that none of you have got a clue either! Yet how many of you are engaging with clients as ‘investment advisers’ and ‘wealth managers’ PRETENDING that you DO have a clue?

Could you be wearing a mask? I did this for years, until I discovered what I’ll share with you today.

Why do we do this? Why do we create a service proposition that is so heavily focused on things over which we have absolutely no control?

How many of you feel like I used to feel… awkward? A fraud?

How many of you feel that you might get found out?

How many of you are tired of the pretence? Of having to answer to clients, about things over which you have little knowledge and zero control?

If any of this resonates with you, then this is because you have created a ‘money focused proposition’ instead of a ‘life centred’ proposition.

Think about it. If you’ve been feeling this way while markets on the whole have been going up, how are you going to feel when they start going down? When the focus on performance and your charges is going to become even more intense?

If any of the following statements describe you, you are seriously at risk of committing PRACTICIDE: creating a value proposition that will eventually kill you:

Why would any adviser choose to be in this sort of position?

This mask you’ve been wearing, it’s not your fault - the industry made you do it…

The reality is, over the last 30 years, the “Industry” made us all do it. It wants us to keep the focus on the money, on investments, on performance. That’s how it gets its stuff sold.

The risk inherent in the money-centered investment focused client relationship, borders on the ridiculous:

It’s completely understandable why so many advisers have built a service proposition that revolves around the money. It’s not their fault.

Let go of the mask! Take it off! Realise your true potential as a financial adviser / planner - find your WHY, your purpose, your reason for being. What is your WHY? What is it you stand for? I’m guessing you want to help your clients get a better life not just a better return. So adopt a service proposition that does just that, one that enables THE REAL YOU to shine.

"The first step in de-hypnotising ourselves, is to realise that we’ve been hypnotised in the first place."

Richard Bach ~ Illusions - The Adventures of a Reluctant Messiah

Are you ready to break the shackles of the Industry and adopt and communicate (really really well) a life centered lifestyle financial planning service proposition that you and your clients can truly and totally believe in?

I'll send you two free books* to help you STAND OUT from the crowd by communicating a service that you and your clients can be proud of. *T&C apply. 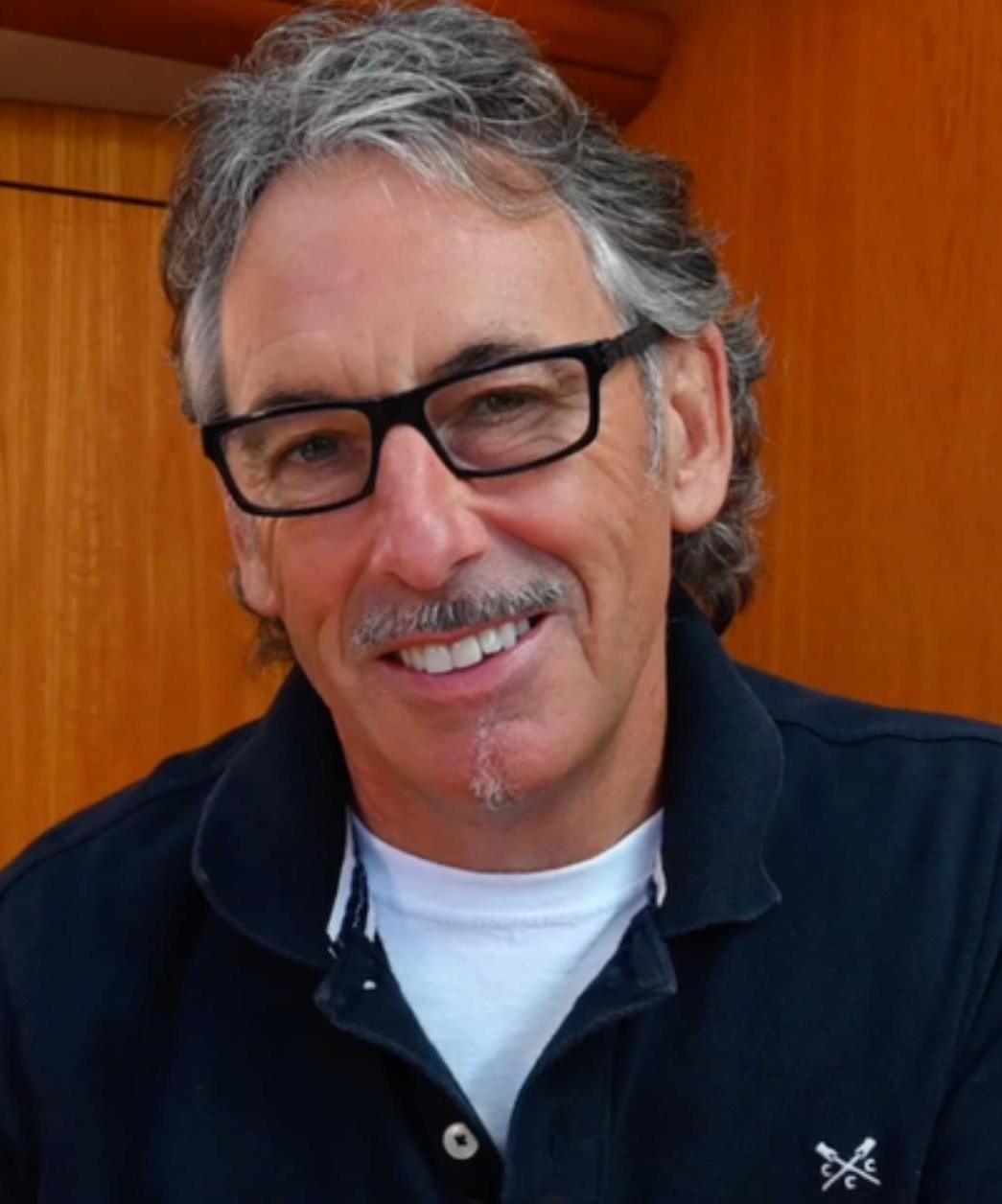 Small print: Offer intended only for advisors with passion, spirit and derring do, who want to get inspired about their work by putting their clients lives at the very center of the conversation.

Offer also intended for advisors who may have lost their mojo; or have often thought: "THERE MUST BE A BETTER WAY!" of communicating and delivering financial planning and financial advice.

Offer NOT intended for advisors whose interest lies only in selling financial products and investments and building AUM.